Harington, who played Jon Snow throughout the show's eight-year run, has spoken openly in the past about his struggles dealing with fame, and the emotional adjustment he was forced to make after the conclusion of the hit series.

I couldn’t be more impressed or delighted to hear this and although I have no connection to the actor whatsoever, I am deeply encouraged to hear of a young man, taking an informed decision to practice some essential self-care and invest in his future. I take my hat off to him.

We men don’t do half enough of it because there is still an astounding volume of stigmatisation, wrongly, I may add, surrounding men who dare to talk about their mental struggles. As we get to the end of Mental Health Awareness Month this May, I hope that seeing Kit Harington practice some self-care, might just begin to help in changing that.

Statistics suggest that 10% of men experience depression on a daily basis. “Daily”. That’s millions of men. Even if we are depressed or anxious, we rarely admit that’s the culprit - instead, we lie and say we’re tired or just out of sorts. We retreat from friends & family and instead, we use numbing substances or techniques to hide from our pain.

Male suicide is rising at such an alarming rate that it’s been classified as a “silent epidemic.” It’s the seventh leading cause of death for males. That’s a staggering statistic. This macho attitude of stuffing our feelings down, or ignoring them, is antiquated and downright dangerous- our macho male hormones are literally killing us - and that has to stop.

The huge and ongoing stigma for men is to “never be seen as weak” and, again wrongly, seeking support or going to therapy, gets enmeshed in this out of date “weak” stigma.

I have seen many men thrive through therapy and they have all been brave, courageous, strong and honest. They CERTAINLY weren’t weak. They simply needed some support and a fresh pair of eyes - and we ALL need that from time to time - and we need to start seeing it as the normality that it is.

Chaps - we’ve just got the strong / weak thing back to front!
Flip it. Make a new choice. You won’t regret it. 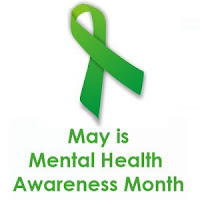 For answers to more of your questions, visit www.damiangeorge.co.uk 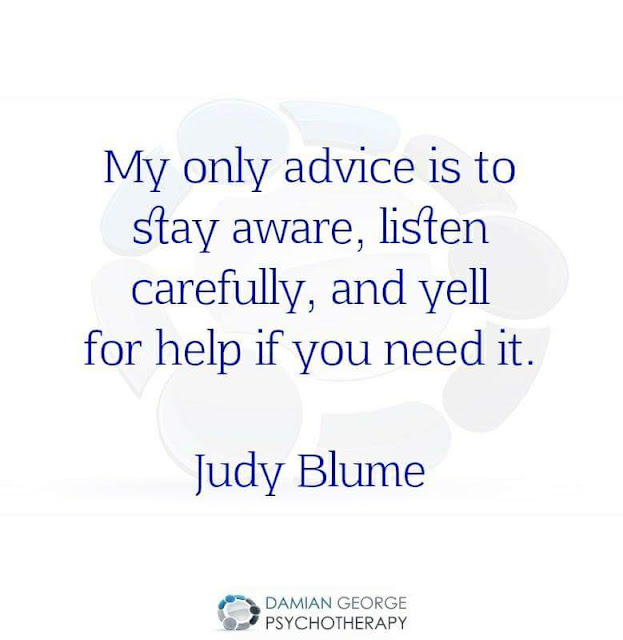 You might be thinking about seeking psychotherapy because "something" in your life isn't working or you just "don't feel right" but you haven't yet made that initial contact with a therapist because your mind is bombarding you with a whole list of reasons not to. These reasons may include: 1. I can’t afford it / it’s too expensive. 2. You’ll ask me to make really uncomfortable changes that’ll be too hard and stressful. 3. The process will be painful, uncomfortable, or scary. 4. I’m too busy to fit this into my life. I don’t have time. 5. I tried therapy before and didn’t get great results. 6. I can just go for a coffee with a trusted friend and talk to them. It's the same thing - and cheaper. 7. There’s no scientific evidence to support psychotherapy anyway. 8. You’re probably too busy to take me on as a client. 9. My problems are silly and not important enough. 10. You’ll probably overwhelm me with too much theory and I don’t want to feel 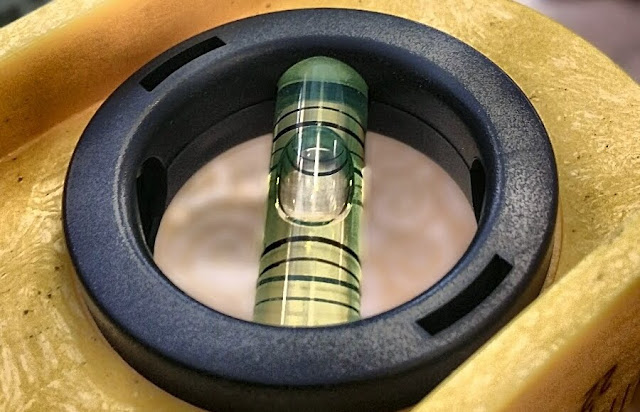 I really, truly believe in what I do.

I really, truly believe in what I do.  I wouldn't know how to do it, if I didn't.  I believe that psychotherapy works and I'm a big fan of the Gestalt modality. Why am I telling you this? Because I believe that everybody,  everybody,  will benefit from some therapy. If therapy was offered to all school children and students, as a matter of course, at a formative age, I believe that we would be living in a completely different world. In a world of levelled balance. I very much want to dispel the belief that there " has to be something wrong with you " before you can seek therapy. Just because there's something wrong in your life, doesn't automatically mean that there's something wrong with "you".  Being human can be hard, being in the world  as it currently exists, harder still. A lovely & eccentric Great Uncle of mine used to say " Mae bywyd yn felys, ond mae bôd yn faich"  - which roughly translates as " Life is